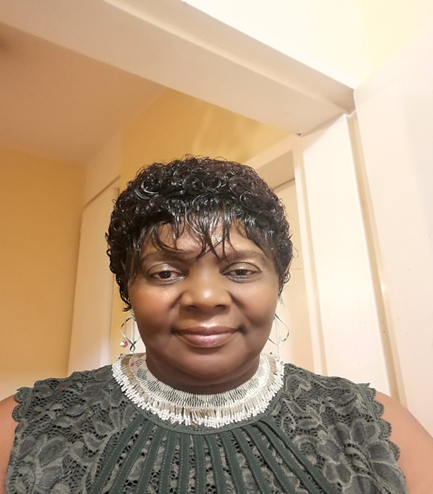 The collision between COVID-19 and a crippling debt crisis have reversed decades of progress – putting the present and future investments in health and HIV at risk. COVID-19 and the debt crisis now aggravated by the consequences of the war in Ukraine have created an unprecedented setback in global health. These challenges have put the global response to AIDS in jeopardy thereby risking 7.7 million deaths to AIDS-related causes by 2030 according to a new report “A Pandemic Triad’’ by UNAIDS. The report shows that the debt crisis and the war in Ukraine have deepened the fiscal crisis of developing countries thereby severely undermining their capacity to invest in health. It also shows that the countries most affected in economic terms by COVID-19 are the countries deepest in debt. They are also the countries most affected by HIV. In 2020, for every US$ 10 available, US$ 4 was spent on debt servicing and only US$ 1 was invested in health. The 2020 data show that there was a temporary increase in health spending, but it was focused predominately on the COVID emergency, leaving other health priorities behind. Latest forecasts from the IMF predict slower economic growth,

Higher inflation and worsening debt risks, leaving health and HIV investments under severe threat. Out of 38 million people estimated to be living with HIV, 26 million are in developing countries and two thirds are in countries that received absolutely no debt relief at all despite the deep health and economic crisis brought by COVID. The HIV response in low- and middle-income countries is US$ 8 billion short of the amount needed by 2025. Half of the poorest countries cut health spending, despite the worst health crisis in a century. They are spending far more on repaying their huge debts to rich creditors than they are able to spend on protecting their people from dying from diseases. This is an appalling situation.

Faced with all these challenges the urgency of making prevention work cannot be overemphasized. The opportunity we have now is to scale up what works while investing our attention on the stubborn social and structural barriers that keep women, girls and key populations vulnerable to new HIV infections. In 2021 UNAIDS estimated that key populations and their sexual partners accounted for 70% of new HIV infections worldwide showing that HIV prevention efforts must be concentrated among the marginalized and most vulnerable. We need greater commitment to reach key populations to drive down new HIV infections. The post COVID-19 era leaves the continent with no choice but to restructure its economies to achieve sustainability. Debt crisis, high inflation, inequalities, job crisis as the consequences of the pandemic bring to us the opportunity to do things differently. Learning from the COVID-19 pandemic, it is important to build resilience at individual, household, community and system levels, to ensure we safeguard women and girls during future emergencies, shocks and disruptions. We know that during lockdowns, teenage pregnancies, child marriage and HIV infection increased among girls, fuelled by rises in violence against girls, including rape. Young women across the region have called for enhanced accountability and the need for male engagement. By empowering girls to achieve their full potential we enable them to improve the lives of their families and communities, building more resilient and stronger economies. This means that all sectors of society and all parts of government need to mount a coherent and coordinated approach to support girls to reach their potential. We need to address the inequalities that prevent young women and girls from accessing SRHR, including HIV prevention, testing and treatment services. Policymakers need to focus on eliminating the inequalities that are fuelling teenage pregnancies and slowing progress against the HIV pandemic.

Climate Change is the defining issue of our time, and we are at a defining moment. From shifting weather patterns that threaten food production, to rising sea levels that increase the risk of catastrophic flooding, the impacts of climate change are global in scope and unprecedented in scale. Without drastic action today, adapting to these impacts in the future will be more difficult and costly. INERELA+ fully supports the programme defined by the Paris Agreement on climate change signed in 2015 and the 2030 Agenda of the United Nations and is actively involved in the international community’s efforts to shape this sustainable future. Closely linked to the principle of equity and justice, the principle of solidarity calls on all of us, individually and collectively, to support those individuals and groups that are most vulnerable to climate change and disasters caused by natural hazards.

Surrounded by all these intersecting challenges the work of INERELA+ is to bring the light of Christ into communities thereby bringing glory to God’s name. It is He whom we represent to a world that is anxious, concerned, and downcast. We know that hope comes in the name of Jesus Christ, and this is the greatest message we have. King David said in Psalm 9:10 that “those who know His name put their trust in Him, for the Lord does not forsake those who seek Him.”