Our Patron and Co-Patron 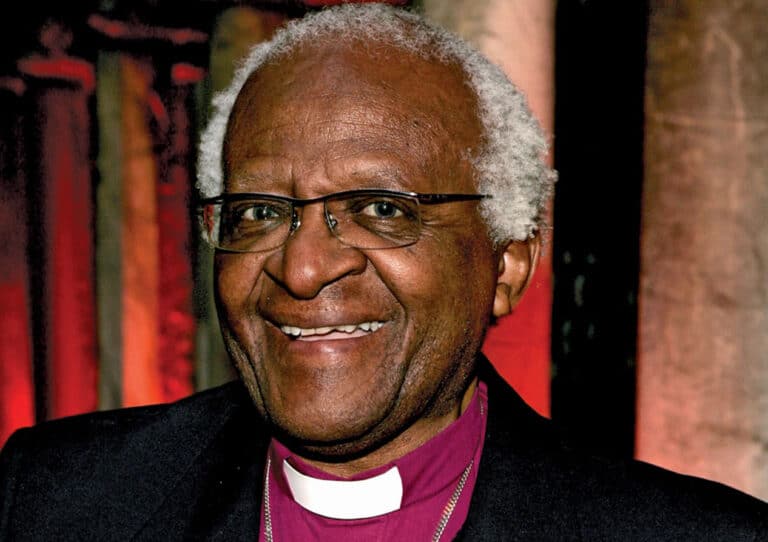 We are so honoured and pleased to have as our patron, the Most Reverend Desmond Mpilo Tutu, Archbishop Emeritus of Cape Town.

Born 7 October 1931 in Klerksdorp, South Africa, Bishop Desmond Tutu is an internationally renowned
religious leader and human rights activist who rose to worldwide prominence during the 1980s as an opponent of apartheid. Ordained an Anglican priest in 1960, he served as Bishop of Lesotho, and then Bishop of Johannesburg, before he was elected the first black Archbishop of Cape Town and Primate of the Anglican Church of Southern Africa in 1986.

Bishop Tutu chaired South Africa’s post-apartheid Truth and Reconciliation Commission. He is a tireless defender of human rights and has campaigned for the oppressed and marginalized worldwide. In 1984, he became the second South African to be awarded the Nobel Peace Prize.

The first recipient, in 1986, of the Albert Schweitzer Prize for Humanitarianism, Bishop Tutu was also appointed a Grand Officer of the Légion d’honneur by France, as well as Chaplain and Sub-Prelate of the Venerable Order of Saint John by Queen Elizabeth II of the United Kingdom of Great Britain and Northern Ireland. He is a recipient of the German Order of Merit Grand Cross, the Sydney Peace Prize, the Gandhi Peace Prize, the King Hussein Prize and the Marion Doenhoff Prize for International Reconciliation and Understanding. He has received numerous doctorates and fellowships, and is the author of a number of books.

Bishop Tutu is also an indefatigable campaigner for an effective global response to the HIV pandemic. A vocal advocate for the rights of people living with HIV, he has served as the honorary chairman for the Global AIDS Alliance, and in 2003, he founded the Desmond Tutu HIV Centre in Cape Town, South Africa. “Those… who work to care for people suffering from AIDS and TB are wiping a tear from God’s eye,” he said in 2005.

When the UN released statistics in 2007 that indicated that the number of HIV infections worldwide was lower than previously thought, Bishop Tutu commented that these numbers were no more than “cold comfort” in light of the fact that that 600 people die of AIDS everyday in South Africa alone.

INERELA+ is proud to have the support and endorsement of such a remarkable patron. 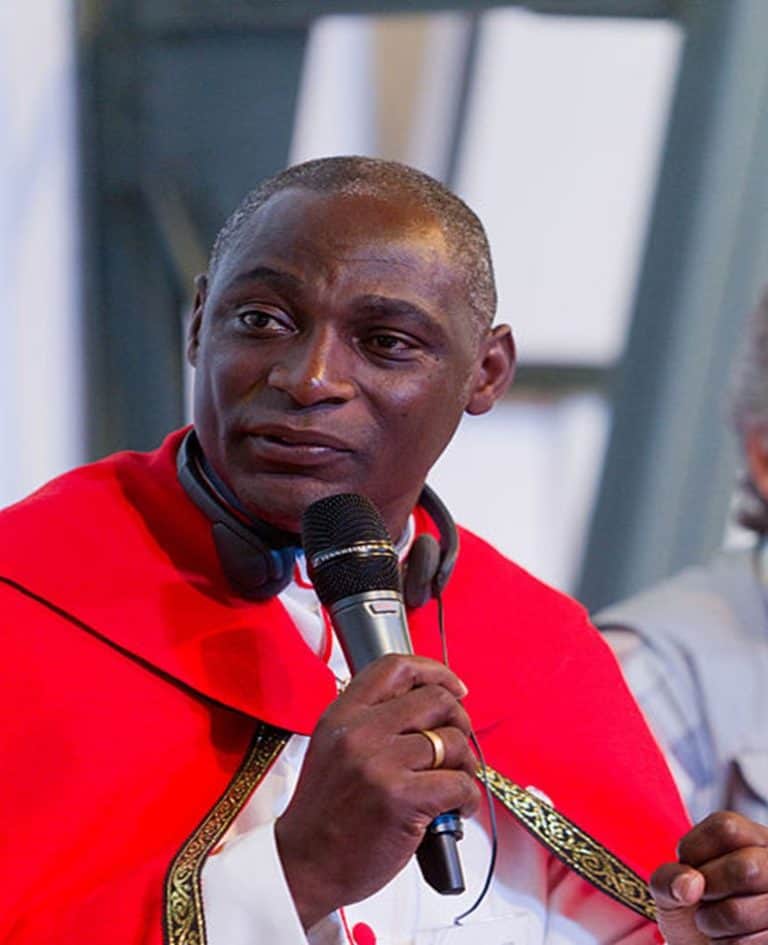 Rev Canon Gideon Byamugisha is a native of Uganda and Anglican Reverend Canon, visiting scholar and Professor in various Universities who was elected as the INERELA+ Co – Patron and Chaplain on 17 June 2021. Canon Gideon is a well-respected and an internationally acclaimed promoter of types of theological thinking and ethical reflection, spiritual capital development and pastoral care modelling that can help faith communities to

Down to earth and respected Byamugisha is a natural communicator, wonderful and warm Speaker who has been awarded numerous awards and among them are: